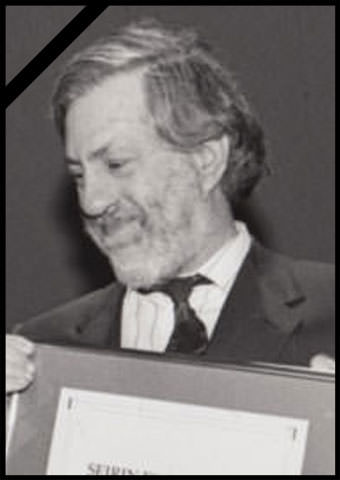 Obituary for the death of Michael Smith

Dr. Michael O. Smith passed away 74 years old on December 24, 2017 at his home in New York. He had been weak and ill for many months and could not write anymore.

We mourn the loss of a special person, a wise and passionate psychiatrist, philosopher, civil rights activist and visionary teacher.

We mourn the co-founder of NADA in the US, who in the 1970s developed acupuncture in Bronx, New York in a special treatment style (the NADA protocol) and integrated it into the treatment of addicts and mental patients who had sunk into poverty.

We mourn the loss of our founding father and longtime patron who has influenced and inspired us through his experiences, his involvement with us on site, through his example, his ideas and impulses over a period of more than 20 years.

Through the personal commitment of Michael Smith and his disciples, NADA has been carried to countries across all continents. Here in Europe, NADA developed mainly in England, Ireland, Hungary, Italy, Sweden, Germany, Denmark, Norway, Finland, Switzerland and Austria.

As doctors, nurses, social workers, acupuncturists, we have learned how an attitude of trust and appreciation is crucial for the patient sitting opposite us, and that acupuncture is more than skillfully setting the right needles. For many of us, the „NADA School“ has had a lasting impact on being more satisfied again with our work.

We are sad.
Our thoughts are with you.
You have been our most important adviser for many years.
We will miss you.
Luckily you wrote many bright things.
We admire your wisdom and perseverance
with which you have taught us to treat patients well,
even where it seemed almost impossible or too difficult.
We often understood you only later,
because with your thoughts, ideas and
your humanistic philosophy you were often far ahead of us.
You have touched our heart.
We are thankful and happy
that through you we learned a lot not only for our professions,
but also for our own lives.
Your modesty and your courage are our role model.
Also your commitment over the last years out there in the world,
e.g. in India and the Philippines,
where daily misery caused by disasters, violence and disease,
exceeds our imagination.
We will continue this work in your spirit.